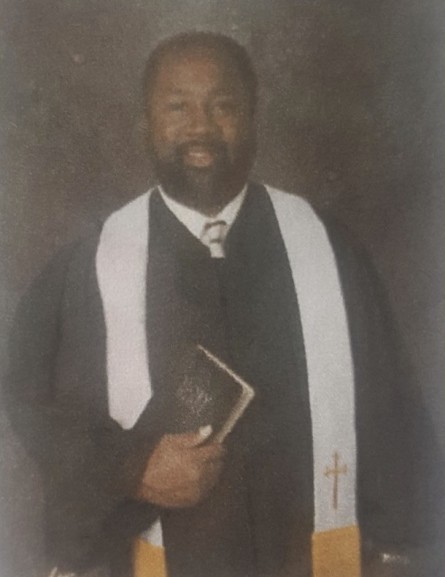 Rev. Silas Chester Jackson was born on August 10, 1957 in Worth County, Georgia to the late Bobby Ellison and Arnet Jackson Smith. He transitioned to be with our Heavenly Father on April 16, 2020, at Phoebe Putney Memorial Hospital.

To order memorial trees or send flowers to the family in memory of Rev. Silas Jackson, please visit our flower store.