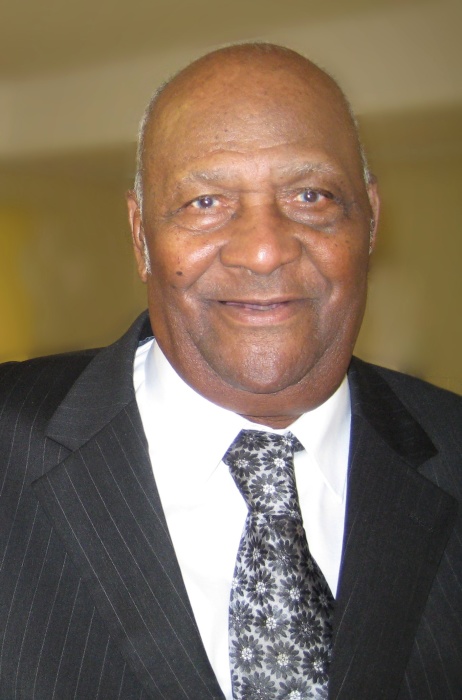 Oh what a Sunday morning it was, beautiful and calm. Faithful in service and faithful in commitment to his flock, Sunday morning was Reverend Fowler’s favorite day of the week and favorite time of day. It is fitting that it was also God’s appointed time for him to enter into the arms of the Lord.

Reverend Edward John Fowler, Jr., good and faithful servant to God, his church, his family and his community departed this life on a Sunday, July 29, 2018. God had a plan for Rev. Fowler and he knew it. He passed peacefully on a Sunday morning surrounded by family and caregivers in Ft. Valley, Georgia.

Edward John Fowler, Jr., was the oldest of four children born to the late Reverend Edward J. Fowler, Sr. and Naomi Bradley Fowler, on September 19, 1922 in Putney, Georgia. He accepted the Lord Jesus Christ and was baptized at an early age at the Rocky Hill Missionary Baptist Church in Putney, Georgia by the late Reverend J. Branch. He graduated high school from Georgia Normal and Agricultural College and he attended Morehouse College, in Atlanta, Georgia. Reverend Fowler was united in marriage to his true love, the former Lillian Benton, on November 9, 1955. They were blessed with six children Brenda, Edward III, Joseph, Karen, Bernard and Sheila. Reverend Fowler worked for the Department of Defense at the Marine Corps Logistics Base in Albany, GA. He retired following 35 years of employment.

Reverend and Sister Fowler were longtime residents of Albany, Georgia, until 2014 when they moved to Macon, Georgia, for health reasons.

He was preceded in death by siblings, Beunice Howell and Isreal Fowler, Sr.; his son Minister Joseph Fowler; and his sons in-law: Melvin C. Davis and Timothy Kellam, Sr.

To order memorial trees or send flowers to the family in memory of Rev. Edward Fowler Jr., please visit our flower store.