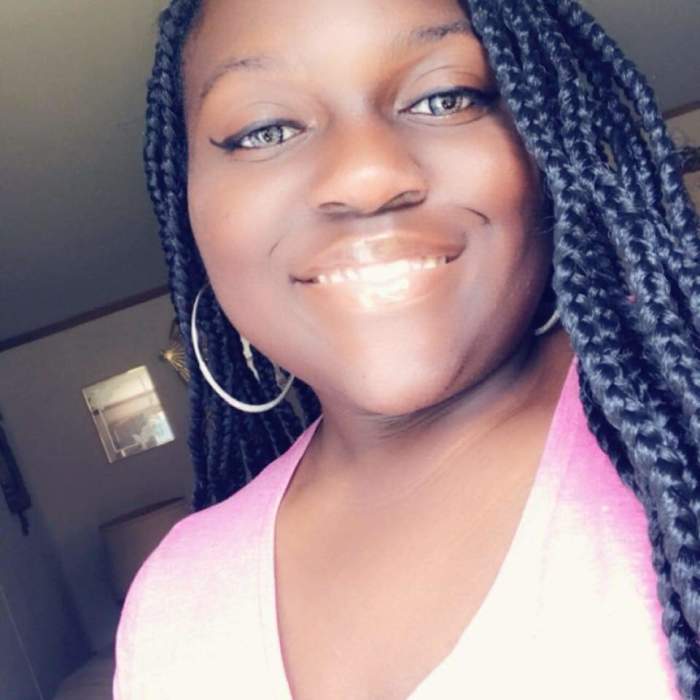 A Time to be Born:  Nykeah Callesha Gilbert was on October 15, 1997 to Calvin D. and Patricia Nunnally Gilbert in Albany, Georgia.

A Time to Learn: Nykeah was educated in the Dougherty County School system. She graduated from Monroe High School in 2016. She was a member of the Chorus and National Society of High School Scholars. She began classes at Albany
State University and was currently enrolled at Albany Technical College.

A Time to Plant: Nykeah was baptized in 2004 at Second Bethesda Baptist Church and joined youth choir which progress to the Senior choir.

A Time for Passion: Nykeah loved God, people, singing, and working. Her joy was singing at the church and never hesitating to accept invitations to share her beautiful voice with others. She was a dedicated hard worker for Jimmy Jazz in the Albany Mall where she always greeted everyone with a smile.

A Time to Die: On Thursday afternoon, November 28,2019, God called his singing angel to heaven. You will forever be in our hearts.

To order memorial trees or send flowers to the family in memory of Ms. Nykeah Gilbert, please visit our flower store.