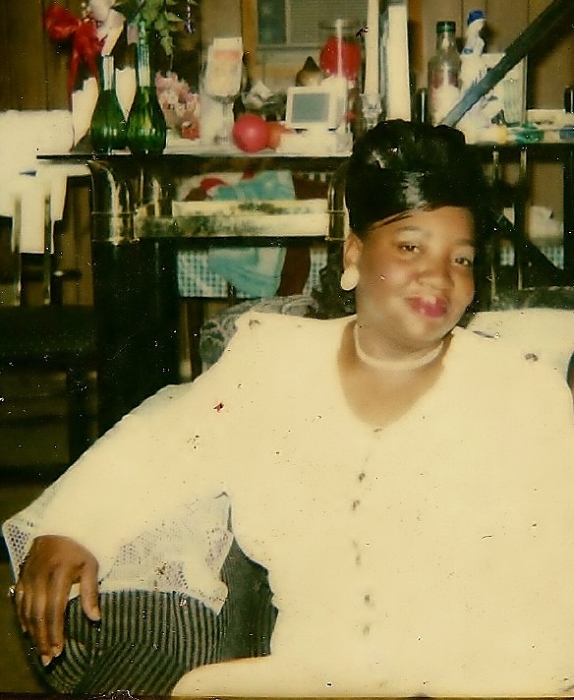 Ms. Loretta Watts was born on March 16, 1956 in Mitchell Co. (Camilla, GA). She was the twin daughter of the late Mr. and Mrs. Eddie and Lucy Mae Watts. She was the fifth child out of the nine children of this blessed union.

Loretta was educated in the Mitchell County School System in which she was a proud graduate of the class of 1975.

At an early age, Loretta gave her life to Christ and joined New Salem Missionary Baptist Church where she began her lifelong Christian journey. Her roots were planted in the soil of this church and she always considered it home.

Loretta displayed a strong and forceful will to live until God decreed that it was time to call his angel home to rest on the beautiful morning of September 28, 2016.

She will be dearly missed by all of her family and friends that knew her simply as either “Lil Sister” or “Lo Lo”. She will join her beloved parents, her younger, cherished sister, Maretta Watts O’Neal, and loving older brother, Wilmon Watts in heaven.

To order memorial trees or send flowers to the family in memory of Ms. Loretta Watts, please visit our flower store.