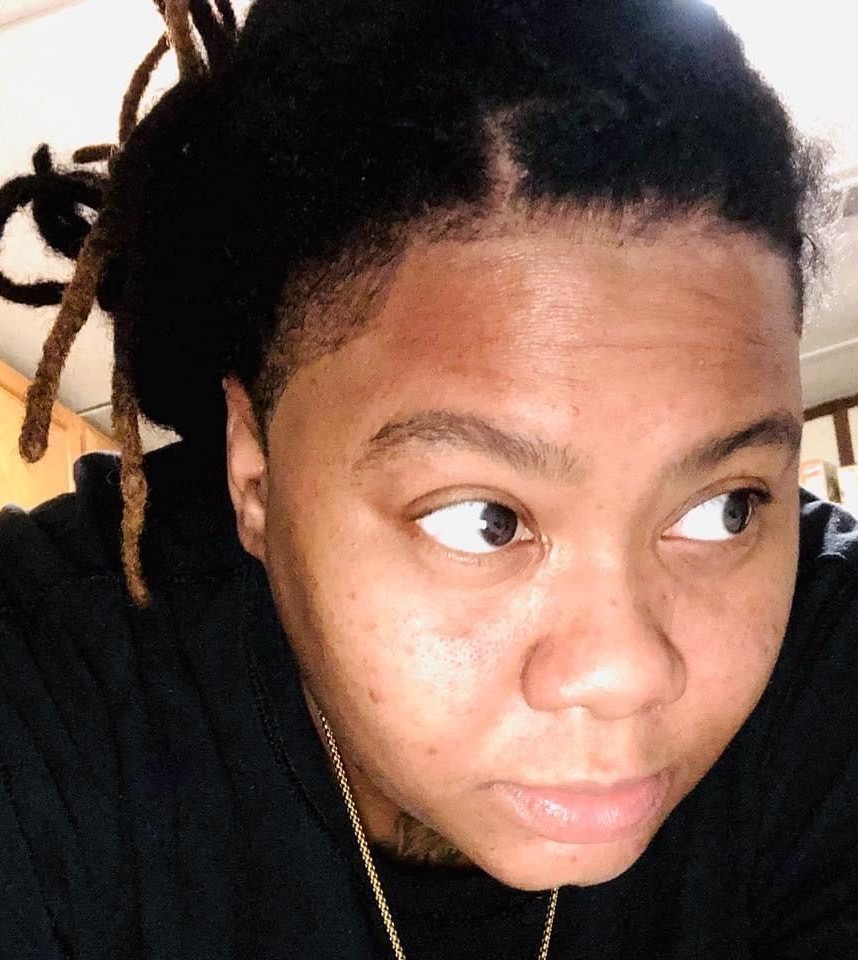 Ashley Shanice Smith was born October 21, 1990 to Rev. Karl Smith and Prophetess Teresa Smith in Leesburg, Ga. She dedicated her life to Christ at Mt. Moriah Baptist Church. She later joined New Beulah Grove Baptist Church. She earned her high school diploma in 2009 at Lee County High School. After high school, she went to the United States Army where she served six years as a Culinary Specialist (Rough Riders and Sharp Shooter).

She answered the call from her labor to her final resting place on Friday, April 1, 2022.

To order memorial trees or send flowers to the family in memory of Ms. Ashley Shanice Smith, please visit our flower store.