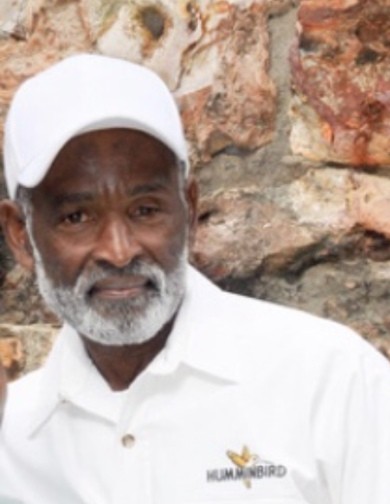 Walter James Chatman Sr. was born on June 30, 1954 in Albany, Georgia to his beloved mother, Rosa Kelson and his father Almond (Mason) Wallace.

He transitioned this life on August 22, 2018 at the Willson Hospice House. He was preceeded in death by his parents, his beautiful wife, Dorothy Washington Chatman, his daughter Lashonda Chatman, three brothers, Albert, Bobby, and Jimmy, three sisters, Joanna, Christine, and Yvonne and his grandmother, Rosie Chatman.

Walter was a very cool man but was very serious.  He loved fishing playing cards, and talking plenty of trash. He was a brick mason by trade.

To order memorial trees or send flowers to the family in memory of Mr. Walter Chatman, please visit our flower store.