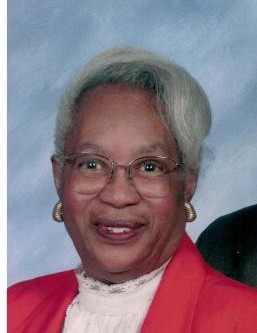 Willie Ruth Smith was born on September 8, 1931 to Millie Green in Leary, Georgia.

At an early age she accepted Christ as her Lord and Savior. She became a member of Bethel CME church. When Willie Ruth turned seventeen years old, she moved to Pensacola, Florida; where she joined St. John Divine Missionary Baptist Church. During her time in Florida, she met Henry Smith and they were joined in holy matrimony on March 14, 1983. She was a faithful wife and member of the church she also served on the usher ministry. Years started to pass and her health began to decline, so she moved back home to be closer with her family. On Saturday night of May 1, 2021 Ruth’s earthly journey had ended, when she answered the Master’s call to come home.

She was preceded in death by her husband Henry Smith, a son Edward Mallory, Sr. and two siblings Harold J. Williams, and Hilton W. Williams, Sr.

To order memorial trees or send flowers to the family in memory of Mrs. Willie Smith, please visit our flower store.