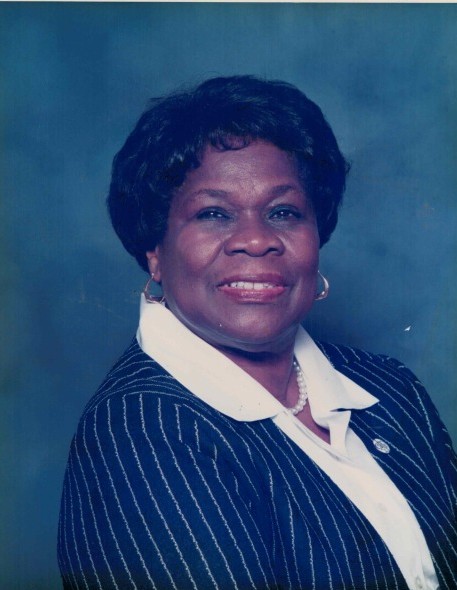 Susie Willie Gregory Williams Wiggins was born December 20, 1929 in Edenton, North Carolina to the late James Edward Gregory, Sr. and Jannie Cox Gregory.  She was called to her heavenly home on Wednesday, August 14, 2019.  At an early age, in 1936, her family moved to Manhattan (Harlem), New York where she was educated in the New York City School System.

As a young child, she professed her love for Jesus Christ and joined the Mount Nebo Baptist Church in Manhattan, New York.  Later she served as one of the Mothers’ of the Church at Word of Faith in Brooklyn, New York.

She worked as a Nurse’s Aide from 1953 until she retired in 1991 from Bellevue Hospital in Manhattan, New York.

Much of her life was spent in Brooklyn, New York with her first-born son, Randolph and his family.  While visiting her youngest son, Weyman and his family, who lives in Fairburn Georgia, she transitioned to her heavenly home.

One of her many talents was cooking. Her sweet potato biscuits and sweet potato bread were scrumptious and have been a filling joy for all her family and friends since 1941.

The family may be reached at the following addresses:

To order memorial trees or send flowers to the family in memory of Mrs. Susie Willie Williams-Wiggins, please visit our flower store.