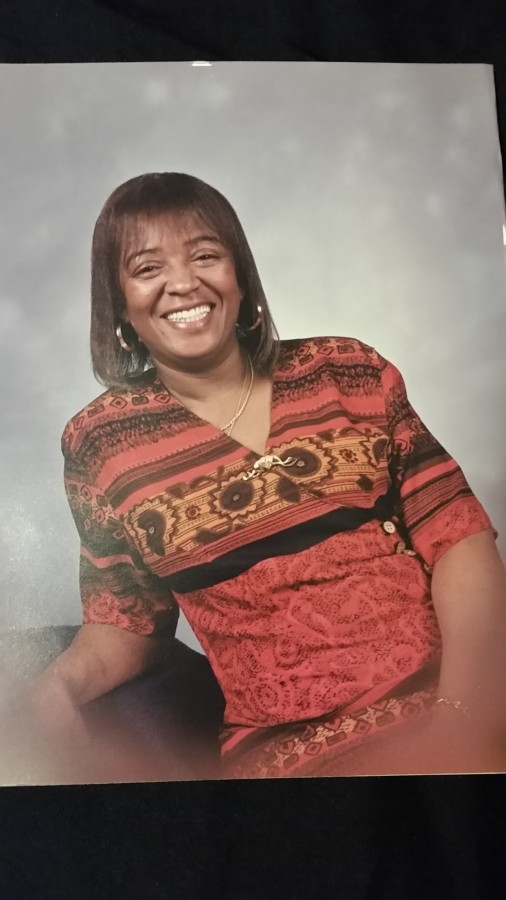 She joined St. Mary’s Baptist Church at an early age, then later became a member of Greater Leavy Missionary Baptist Church of Atlanta, GA., where she enjoyed worshipping and praising God.

To order memorial trees or send flowers to the family in memory of Mrs. Rosa James, please visit our flower store.