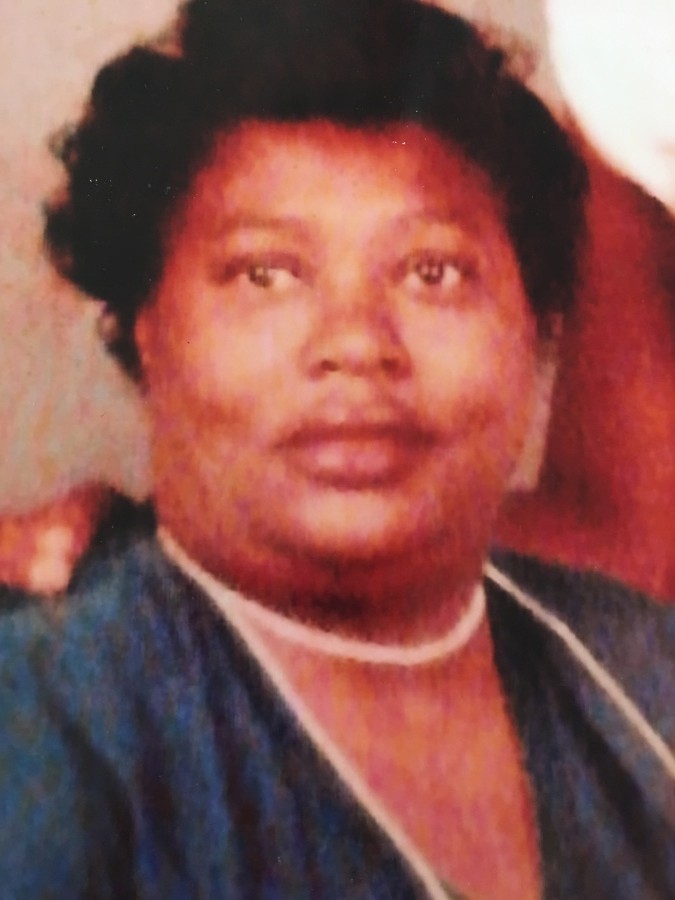 Sister Juanita P. Childs was born on September 14, 1930 in Albany, Georgia to the late Charlie and Mary Gilford.

At an early age, she gave her life to Christ and joined the Rocky Hill Missionary Baptist Church, where she served on the usher board.

She was educated in the Dougherty County School System.

Juanita was united in holy matrimony to the late Henry C. Childs. Within this union they were blessed with a daughter and two sons.

Retha was employed by the Bobs Candy Company as well as a domestic cleaning service, all while being a loving wife, mother and grandmother.

A devoted woman that dedicated her life to loyalty, love and nurturing...Retha was our family’s provider. Her loyalty stood strong with everyone who meant something to her. Her love was deeply felt by her children, grandchildren and great grandchildren. Her nurturing transcended past not just family and friends, but to others in need. She helped raise nonbiological children alike.

To order memorial trees or send flowers to the family in memory of Mrs. Juanita Childs, please visit our flower store.