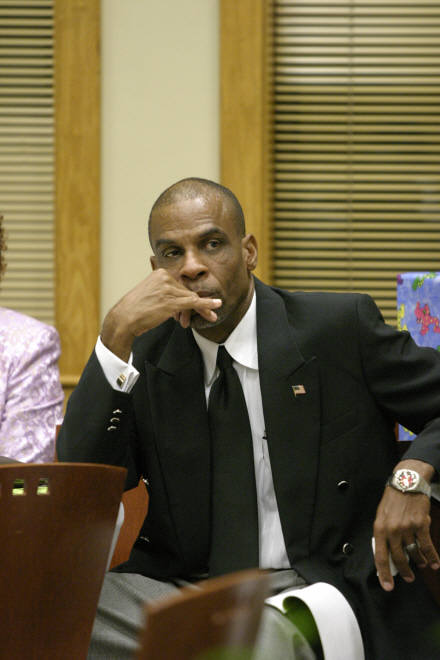 Shaheed Ali was born on June 13, 1949 to the late Jesse Cheeks, Sr. and Irene Haley Cheeks. He was the eighth child born out of eleven children. His parents gave him the name of Wilson Cheeks, but later when he gained a deeper sense of self and appreciation for the creator he chose the name of Shaheed Ali (meaning to bear witness to God the most high).  One brother, Jimmie Lee Cheeks, one sister Bernice Cheeks and one brother-in-law Charles Blake preceded him in death.

Shaheed received his education in the Dougherty County School System in Albany, GA. He was a member of the 1967 graduating class of Monroe High School.  He also graduated from the Albany Vocational School with certifications in Electrical Work.

He learned about Islam and chose the Islamic way of life and began studying the Qur’an (Muslim scripture) as the roadmap for his life.  He was a well-versed and a well-read leader. He was an active member of the Albany Masjid of Al-Islam until his health prohibited him from doing so.

Shaheed was a 15+ year employee with the Flint River Cotton Mill.  Later he became employed with the Dougherty County Facilities Management Department. He was a faithful employee for 20 years and retired in 2015.  Everyone knew Shaheed. He would often walk around downtown during his breaks and during the lunch hour. All that met him knew that they could get a bright smile along with a profound and encouraging word.

To order memorial trees or send flowers to the family in memory of Mr. Shaheed Ali, please visit our flower store.