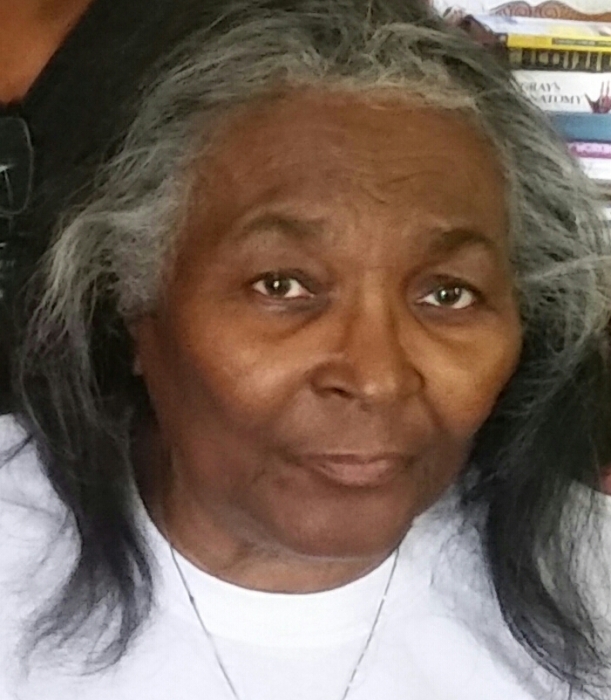 Dorothy Georgene Grace Clark Lynch was born on March 20th in Savannah, Georgia to the Reverend Allen Turner Clark II and Mary L. duBignon. The minister's family traveled extensively during her early years, but Albany, Georgia became the place they called home. At an early age she professed her faith in Jesus Christ and served as a faithful steward in parish ministries. Georgene excelled in school, attending Barnard College and Albany State University (Bachelors Degree), and Michigan State University (Graduate Studies).
She was united in holy matrimony to Jonathan O. Lynch. This union was blessed with four children.
Mrs. Lynch was a beloved and accomplished teacher for more than 30 years; with the majority of them in the Detroit Public School system. Georgene played the piano, had a passion for the Arts, and a thirst for knowledge that she instilled in her family. As a result of her generous spirit and pleasant personality, she was loved by many. Her Christian life, charitable contributions, guidance, and influence will forever remain in the lives of all who knew her. She quietly departed this life on Saturday, July 16, 2016 at Emory Hospital in Johns Creek, Georgia.
Her beautiful life will forever be cherished in the lives of her husband, Jonathan; her children: Randall Lynch, Allen Lynch, Vedrice (Lynch) Moore, and Khiah Lynch; her grandchildren: Jonathan, Khourey, and Abigail; her great grandchild Khrystian; her son-in-law Gregory Moore; her daughter-in-law Robin Lynch; her nephews Allen T. Clark IV and Adrian Clark; her niece Angela Clark; a host of devoted family and friends, Christopher Griffin, Angie Stokes, the Clark family, the Lynch family, the Phillips family, the Essex family, the duBignon family, and many more. She was preceded in death by her parents, Reverend Allen Turner Clark and Mary L. Clark, her sister, Mary Ella Clark, and her brother, Allen Turner Clark III.
The family would like to thank all those who have expressed words of encouragement, well wishes, prayers, and acts of kindness.

To order memorial trees or send flowers to the family in memory of Mrs. Dorothy Lynch, please visit our flower store.