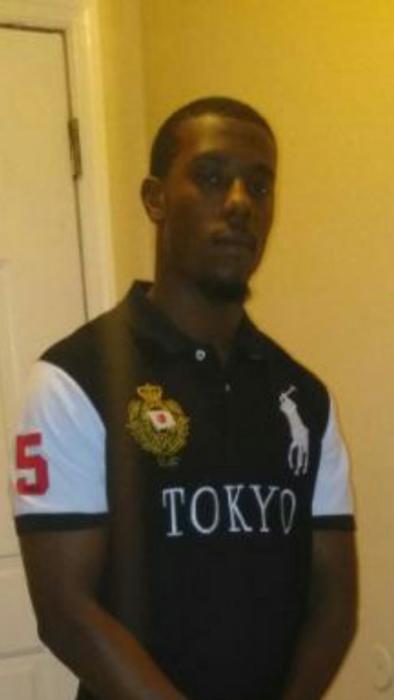 Michael Alexander Taylor, the beloved son of Annette and the later Norman Taylor was born in Albany, Georgia on June 25, 1991. Michael received his formal education in the Dougherty County School System. In 2009, Michael graduated from Monroe Comprehensive High School. Michael participated in numerous school activities. He participated in ROTC while attending Monroe High. After high school, Michael attended Albany Technical College where he received a certificate. Michael was actively employed by Brooks Furniture in Albany, GA for several years. He enjoyed his job and worked faithfully.

At an early age, Michael received Christ as his Lord and Savior.

He was united in holy matrimony to his true love, Shabrekia Laster. Although their union was short lived, their life was blessed with constant faith and abiding love.

Michael had a smile that was contagious, which made us smile, because of his wonderful spirit. Michael was well loved by his family and everyone else who was lucky enough to come in contact with him.

On May 18, 2018, Michael was called home to rest. His award winning personality and kind, remarkable heart has made him many friends and acquaintances throughout his life. Michael will be missed. Our angel has received his wings.

To order memorial trees or send flowers to the family in memory of Mr. Michael Taylor, please visit our flower store.