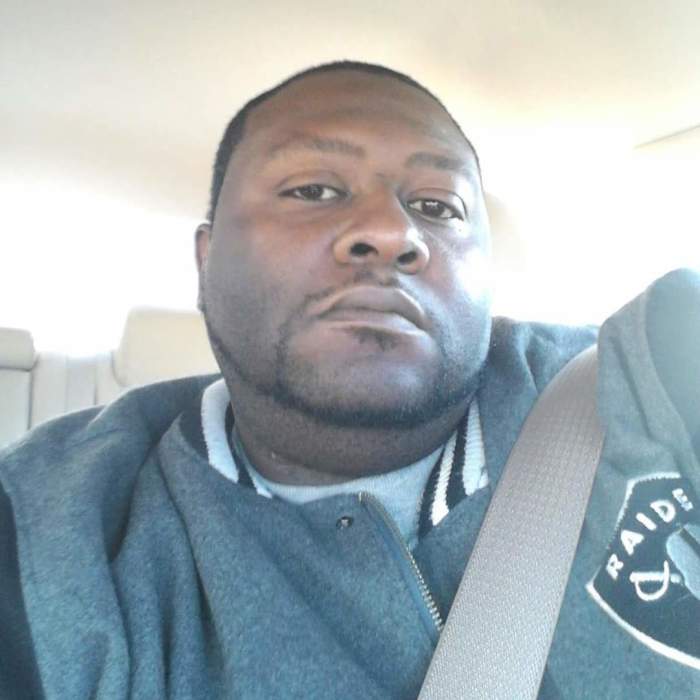 He attended Dougherty County Public Schools and received his GED in 1998. He was employed at Johnny Carino’s Italian Restaurant in Albany, GA.

Manzie departed his life on Friday, March 20, 2020 at his residence.

To order memorial trees or send flowers to the family in memory of Mr. Manzie Green, please visit our flower store.