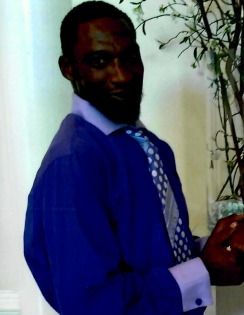 Lamont Gary was born on October 16,1975 in Valdosta, Ga to Ruthe Sharper. Lamont Gary made his transition unexpectedly on Monday April 30, 2018 in Albany, Ga. He was educated in the Public Schools of Sumter County. Later in life he moved to Albany, Ga. Lamont and Gwendolyn Yarn Gary united in Holy Matrimony on December 2, 2017. Lamont will be remembered for being a caring husband, brother, and friend. Lamont was a member of New Saint James Missionary Baptist Church, where he served on the usher's board.

He was preceded in death by his sister, Leslie Ballard.

To order memorial trees or send flowers to the family in memory of Mr. Lamont Gary, please visit our flower store.