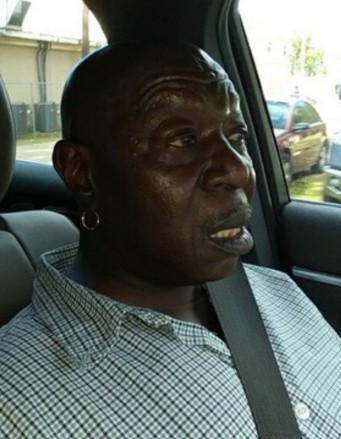 Kelvin (Pee Wee) was educated in the Dougherty County School System. He stopped his official education around the 9th grade.

He was a member of The Greater Second Mount Olive Baptist Church until his demise. The majority of his working years were labor jobs. He planted many seeds of associates and friends that continued to grow throughout the years from his youth throughout the years. He left unforgettable impression on all who he met with a smile, joke or two, cliché sayings, or thunder and a cursing out. He was a fun guy to be around sometimes.

To order memorial trees or send flowers to the family in memory of Mr. Kevin Gilford-Palmer, please visit our flower store.