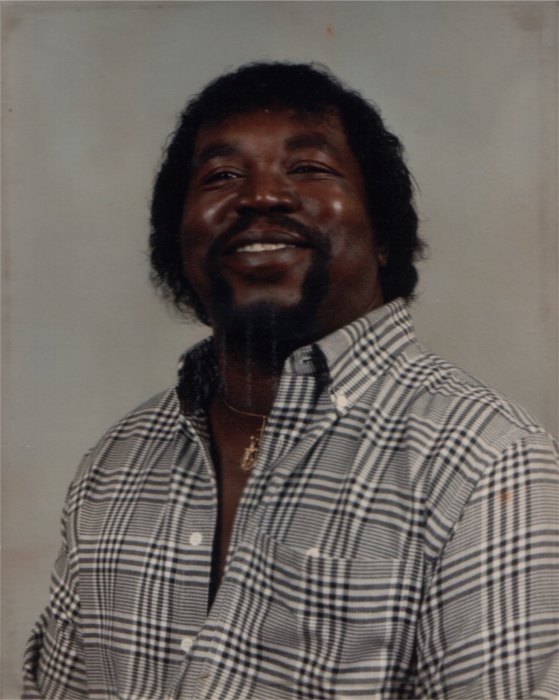 Johnny James Kelley was born in Lee County, Georgia on April 7,
1950.He was third of eight children born to the late Mary Carter Kelley.
His maternal grandparents were the late Peter Carter and the late
Susie Cook Carter. They had an enduring influence on Johnny
James and all of his siblings.
Johnny James was educated in the Lee County Public School.
Gifted in the mechanical vocations, he worked for the Public Works
Department for the City of Albany as a teenager. He later became
an accomplished heavy equipment operator. He was a
kindhearted person who would eagerly help family and friends
alike. Johnny James painted, landscaped, repaired equipment,
homes and vehicles.
Johnny James was a devoted son and sibling. He helped provide
daily care for his mother during her later years. He was affectionately
known to many as “Bebo.”As a brother, nephew, uncle, cousin and
friend,Johnny James will be greatly missed. Memories of him will be cherished by one brother, Loran Kelley,
three sisters, Susie Wallace, Patricia Kelley (David) Hunter and Martha Kelley. His aunt, Emma King, also cherished memories of
him and he had a special place in his heart for her. He was a loving
uncle to a host of nieces and nephews. He was loved and
respected by many cousins and friends. These are all living in
Georgia, Florida, South Carolina and North Carolina.
He was preceded in death by three siblings, Eva Kelley Ware,
Andrew Kelley, Moses Kelley and a niece, Amanda Kelley.

To order memorial trees or send flowers to the family in memory of Mr. Johnny Kelley, please visit our flower store.