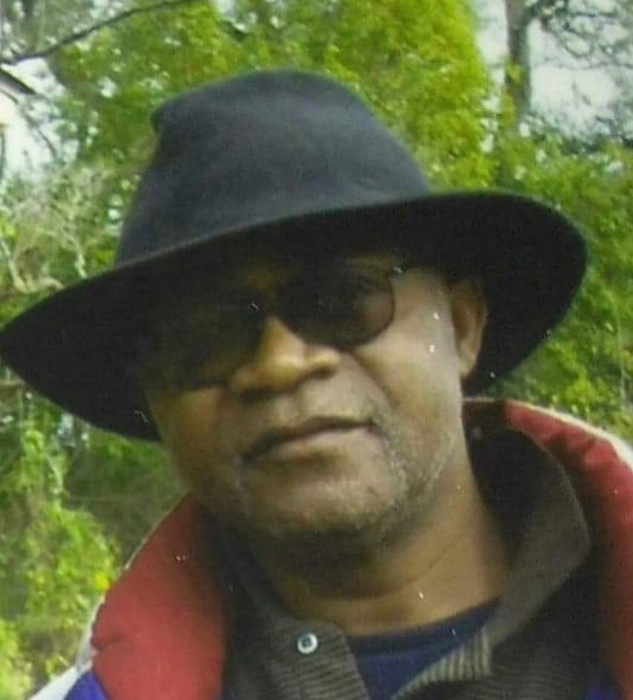 He confessed CHRIST at an early age and united with Bethel Missionary Baptist Church. He was educated at Camilla Consolidated High School in Camilla Georgia. Herbert James known to many as Hubbard moved to New York in the late 60’s as a young man.  He worked between Frazier’s Bros., Gates Lumber, Clem’s Auto and New York Board of Education but he was his own boss. Everyone knew him, he kept you laughing and the children adored him. From one neighborhood to the next he was Uncle Hubbard, Sweet Hub, and The Greatest Man in the Land.

He was preceded in death by his parents, a loving sister Eva Williams (Freddie) and a brother Ulysses Quimbley.

To order memorial trees or send flowers to the family in memory of Mr. Herbert Quimbley, please visit our flower store.