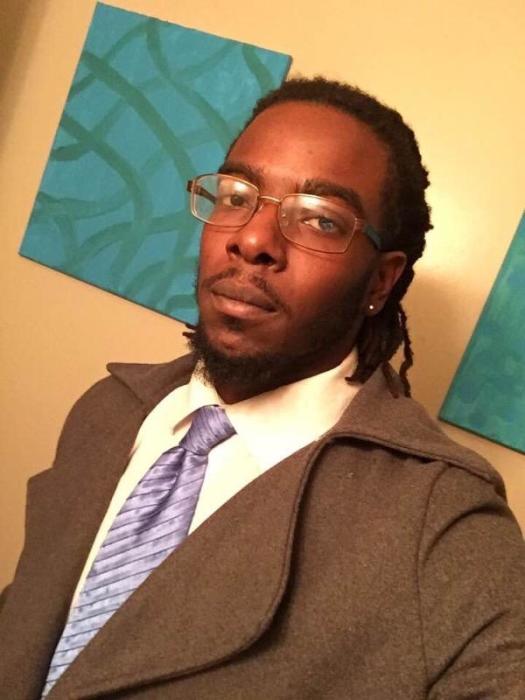 Mr. Harry “Dro” Beason Johnson passed away on October 6, 2019. He was born on August 17,
1992, to Verona Few and the late Harry Johnson, Sr. He received his studies in the Dougherty
County School System and graduated from Westover Comprehensive High School in Albany, Ga.
He received Christ at an early age and joined Beulah Baptist Church in Albany. During which he
was active in the Junior Mission, No.2 Usher Board, and the Junior Choir.
Harry later met AshLeigh Washington and they were joined in holy matrimony and to this union
they were blessed with twin boys, Kylan and Kymani Johnson, who preceded him in death.
In his leisure time, you could find Harry singing, laughing, offering up words of encouragement,
and listening to Bob Marley. He enjoyed helping others and spending quality time with family
and friends because he lived by the motto of: Love, peace, and unity by any means necessary.
He was preceded by his grandmother, Lela Hicks. He is survived by his wife, AshLeigh Johnson;
mother, Verona Few of Albany, Ga; siblings, Fredrick Lawrence of Bainbridge, Ga, Nathaniel
Whitaker of Lake City, Fl, Natoya Whitaker of Leesburg, Ga, Ira Johnson of Albany, Ga; his
grandfather, Edward Hicks; Eunice Lawrence, and a host of aunts, uncles, nieces, nephews, and
friends.

To order memorial trees or send flowers to the family in memory of Mr. Harry "Dro" Johnson, please visit our flower store.