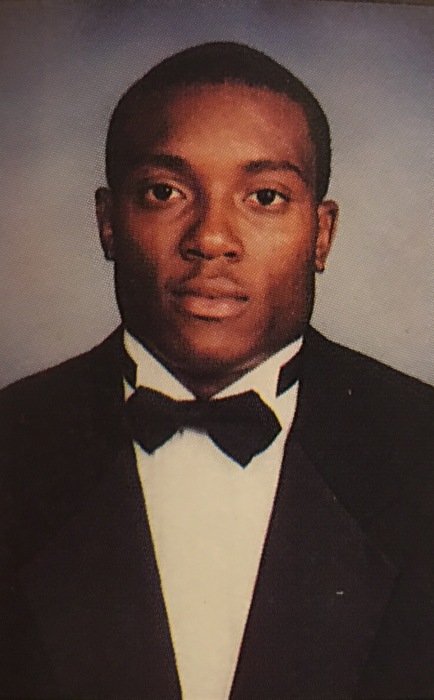 George Poole, III was born on August 4, 1981 to the late Mr. George Poole, Jr. and Mrs. Shirley Poole. He was the oldest of three children and the father of five children.George was a 2000 graduate of Westover Comprehensive High School in the Dougherty County School System. He was very passionate about football and he played several positions. He accepted Christ at a very young age. He was a member of Third Kiokee Missionary Baptist Church where he sung in the youth choir. He is passionately known to family and friends as “Lil George” and “Peanut”. George had a great love for family and friends. George is preceded in death by his father, George Poole, Jr.; his sister, Shabreca Poole; his grandfather, George Poole, Sr.; his grandmother, Willie Bell Monds. George Poole, III leaves to cherish his memories his loving mother, Shirley Poole; his brother, Calvin (Shanica) Poole; his grandmother, Mary Davis; his daughters, Jamilya Poole, Kishanti Poole, Lillian Poole, Layla Poole; his son, Janorris Winkfield and a host of close family and friends.

To order memorial trees or send flowers to the family in memory of Mr. George Poole III, please visit our flower store.