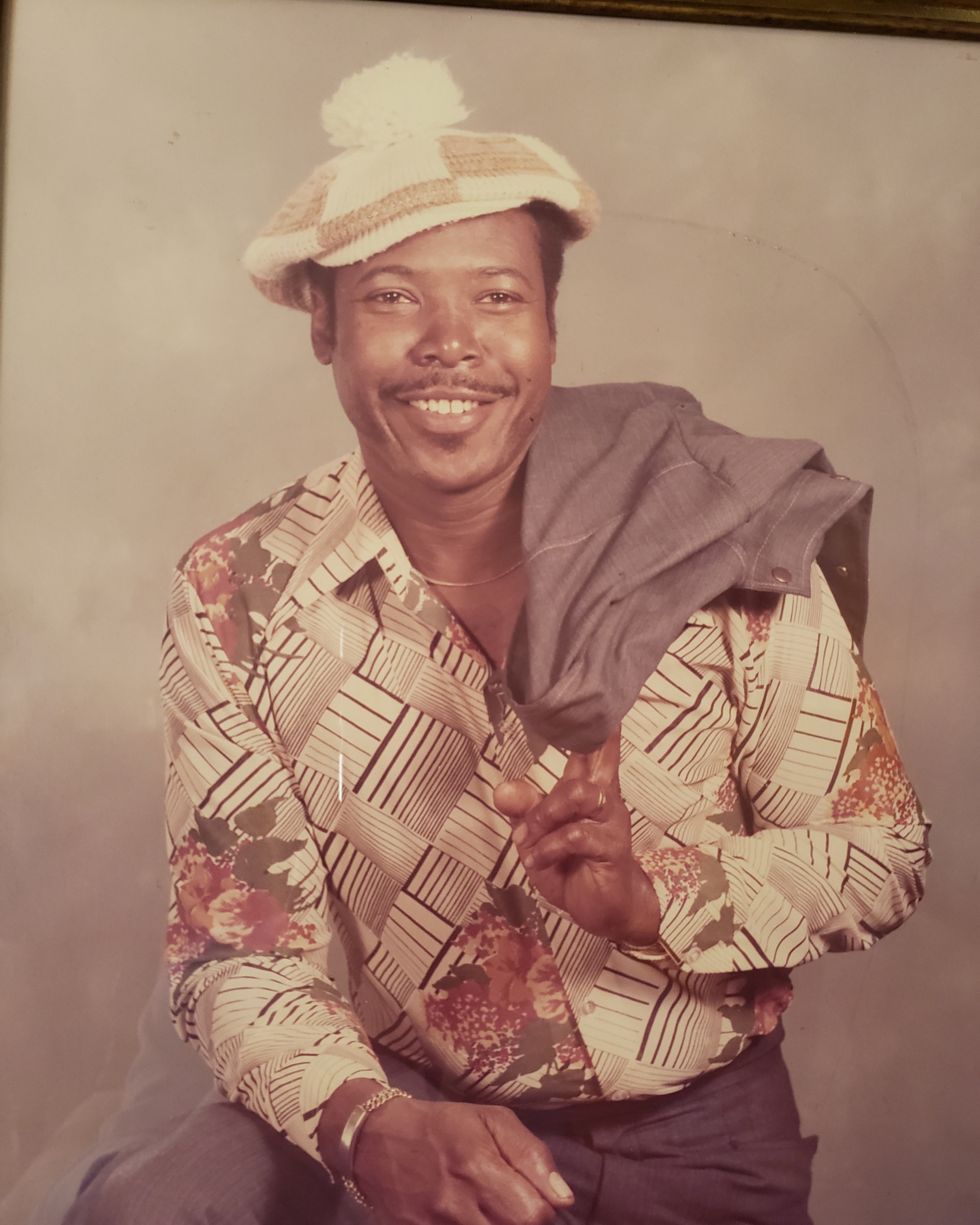 and the late Mrs. Malissa Roberts Coe, was born December 15,1940 in

his life to Christ and joined First Bethesda Missionary Baptist Church. In

Deacon Coe’s early years, he assisted with the family farm. In his early

education in the public schools of Albany and Atlanta Georgia. He

furthered his education at Albany Vocational -Technical College. In

1961, he enlisted in the United States Army. After serving one tour of

duty overseas, he returned to Albany to reunite with family and begin

working at McGregor Golf Company. After working with McGregor for

approximately 10 years, he began his career with the Albany Marine

Corps Logistics Base, from which he retired in 1999. After retiring, he

enjoyed short periods of employment with Circuit City Electronics and

the U.S. Census Bureau. He was active with the American Legion, Post

512 of Albany and American Legion Post 232 in Snellville, Georgia.

Deacon Coe leaves to cherish his memories, his loving and devoted wife

of 48 years, JoAnn G. Coe, a dedicated and devoted son, D’Andre Coe of

Atlanta, GA, one sister, Hester Johnson of Atlanta, GA., and one brother

and Glenn Gray, Sr., of Tifton, and a host of sorrowing nieces, nephews,

cousins, and friends. Uncle Billy, as he was affectionately known, was

transition from physical life to eternal.

To order memorial trees or send flowers to the family in memory of Mr. William Coe, please visit our flower store.