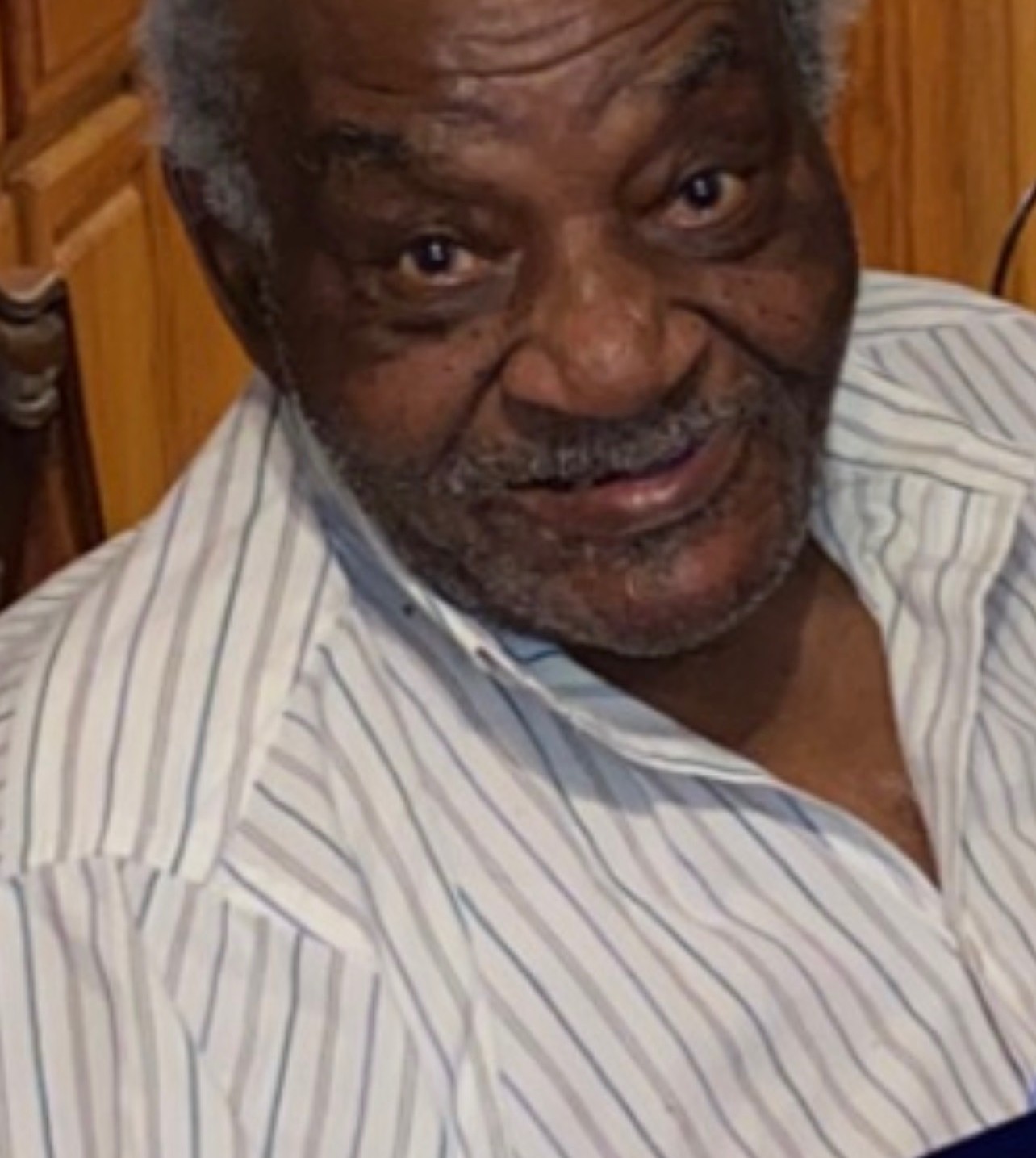 Before the sun rose on Friday, January 14, 2022, God decided it was the perfect time for one of his children to come home and complete tasks beyond this Earth. Raymond Lee Cobb,Sr. has been given his wings to fulfill his Heavenly assignment.
He was born to the late Zack Cobb and Alberta Roberts Cobb on May 5, 1930 in Dougherty County, Georgia. He received his education in the Dougherty County School System. At a very young age, he accepted Jesus Christ as his Lord and Savior and joined Ephesian Missionary Baptist Church where he was baptized in a creek. He remained a member of Ephesian Missionary Baptist Church until God called him home.
Raymond Lee Cobb Sr., was united in Holy Matrimony to the late Ida B. Sweney Cobb in 1958. Preceding him in death were his mother: Alberta Roberts Cobb, father: Zack Cobb, : three sons: Raymond Lee Cobb, Jr. (Vanessa), Robert Louis Cobb, Reginald Eugene Cobb Sr., one daughter Ilinda Cobb, four brothers: Eugene Sweney, Julius Cobb, Ezekiel Cobb, and Hubert Cobb.

To order memorial trees or send flowers to the family in memory of Mr. Raymond Lee Cobb, please visit our flower store.