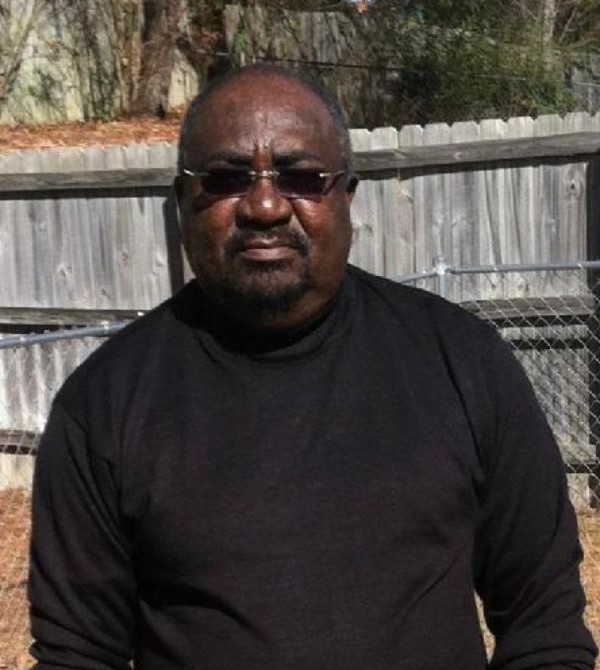 John Wesley Holloway was the eldest born to the late John D. and Beola M.
Holloway on November 21, 1945 in Dawson, GA.
John was educated in the Terrell and Randolph County School Systems and a
graduate of Shellman Vocational High School. After graduating he entered the
U.S. Army and served during the Vietnam War.
After receiving an Honorable Discharge, Wesley returned to Georgia and enrolled
in Albany State College (Albany State University) where he obtained a B.A. in
Sociology. He then furthered his studies at the University of South Florida where
he obtained a M.A. in Gerontology.
Wesley was employed in many capacities over the years: Adjunct Professor at
Livingstone College; Division Chief for the Department of Aging Licensing Division
- Commonwealth of Pennsylvania. After retiring, he served as an Adjunct
Professor at Albany State University. Even in retirement, he was a shoulder for
many.
Wesley was a faithful member of Macedonia Missionary Baptist Church.
He was preceded in death by siblings Henry J. Holloway, Irene Holloway, and
Adolphus E. Holloway.
The final call of God to come home was welcomed by Wesley on Monday, January
17, 2022. While his passing is of great sorrow, we rejoice in the memories that
were created throughout his lifetime.
His legacy and precious memories will forever be etched upon the hearts of his
siblings: Walter E. Holloway, Willie D. Holloway, and Brenda J. Holloway; nephews
and nieces: Renee Vaughan, Shamekia (Claude) Ware, Edward Holloway, Ruth (Garland) Lewis, Michael Holloway, Cordarial (Sarah) Holloway, John’Tavious Holloway, Re’Kyris Ross, Emariana Lewis, Meredith Vaughan, Cody Holloway, and A’riyah Ross; Special Cousins whom were like Aunts and Sisters: Annie Mae Hall, Dorothy Ward, Thelma Greene, and Helen Billings; and a host of cousins and friends.

To order memorial trees or send flowers to the family in memory of Mr. John Wesley Holloway, please visit our flower store.