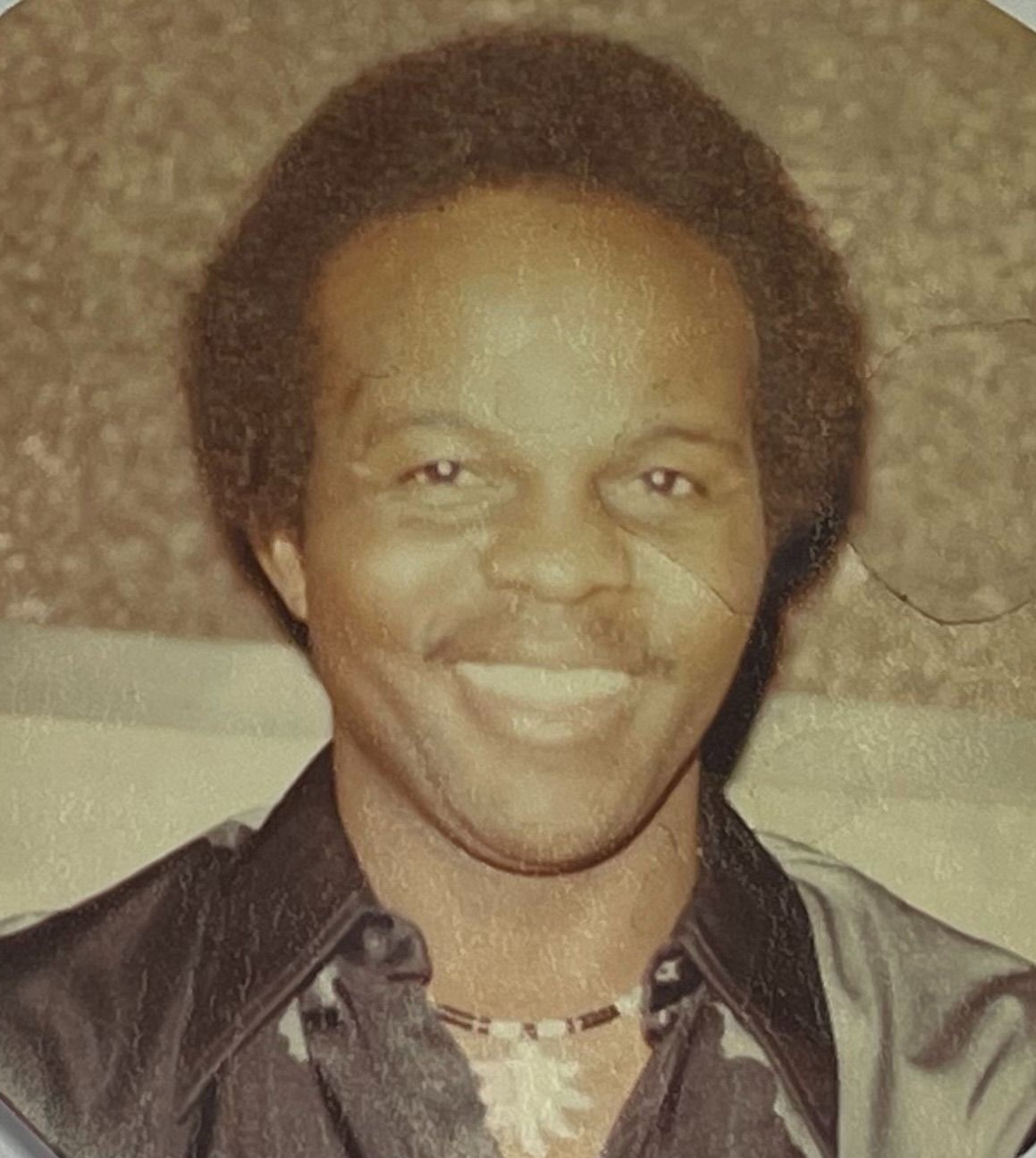 Jimmy Hayes was born on August 2, 1944, in Albany, Georgia to Leonard and Dora Hayes.

Jimmy attended Monroe High School where he played quarterback for the Monroe Tornadoes, after he graduated from high school.

He was preceded in death by his parents, Leonard, and Dora Covin-Hayes.

To order memorial trees or send flowers to the family in memory of Mr. Jimmy Hayes, please visit our flower store.