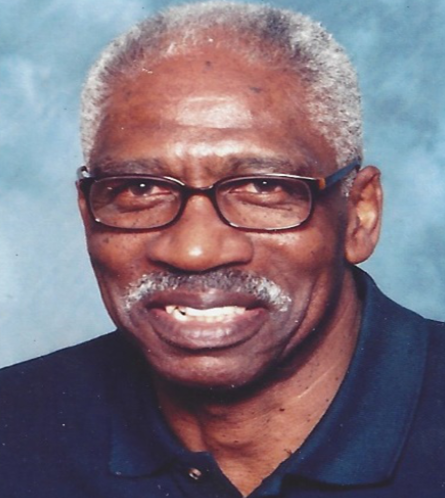 Mr. Jeff Crawford was born July 20, 1936, in Texarkana, Arkansas to Cleo Crawford and Lula Hawkins Crawford, both preceded him in death. He departed this life at his residence in Albany, GA on June 8, 2022. He gave his life to Christ at an early age and joined Pilgrim Rest Baptist Church in Texarkana, AR.

He completed his formal education at Booker T. Washington High School in Texarkana, Arkansas. At the age of 19, he joined the military and faithfully served his country in the U. S. Marine Corps for 30 years. He served during the Vietnam Era, progressed through the ranks and retired in February 1986 achieving the rank of Master Gunnery Sergeant (MGySgt/E9).

He was joined in holy matrimony to Minnie P. (Patti) Hunt from Philadelphia, PA. After retirement, Jeff and Patti made their home in Albany, GA where they developed long lasting friendships. Although they had no biological children they helped to raise many children and pets as their own. They have been surrounded by a village of caring and committed friends from near and far over the years.

In addition to his parents, Jeff was preceded in death by his brother Royce Crawford, his sister-in-law, Julia Mae Perkins; two of his best friends, Lon J. Carey and Marion Poindexter and his special kid with paws, Missy Bryant. As Jeff began to decline from the effects of Parkinson Disease, AFIB and Dementia he maintained a zeal for life and his spirit was always high as he greeted everyone with a smile and a good word when they came by to visit.

The services for Mr. Jeff Crawford will be livestreamed and can be viewed by going to our Poteat-Wakefield Funeral Directors. Please click the link below.

To order memorial trees or send flowers to the family in memory of Mr. Jeff Crawford, please visit our flower store.