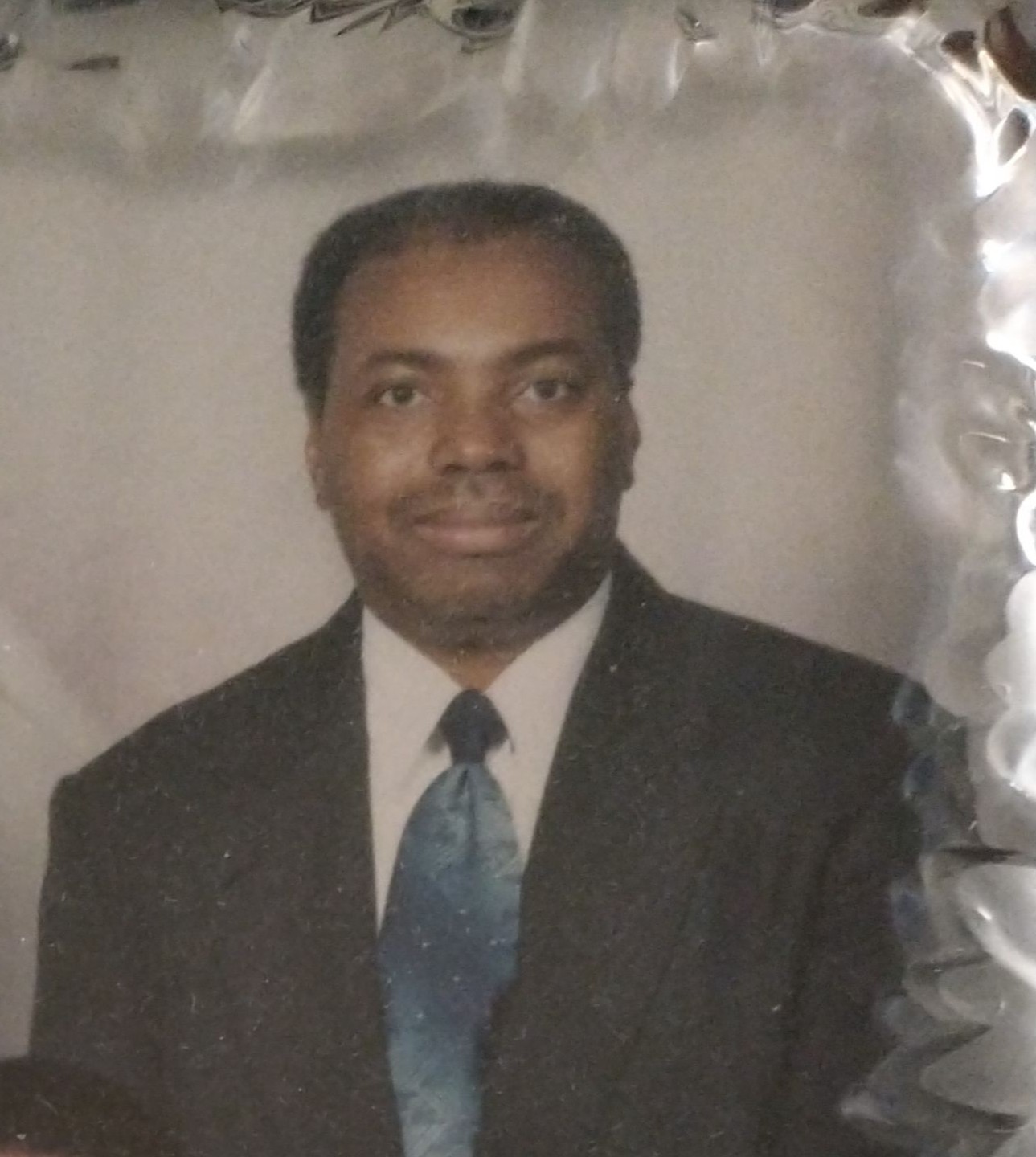 Carvin accepted Christ as his personal Savior at an early age and became a member of Mount Zuma Missionary Baptist Church. Raised in Bainbridge, Georgia, Carvin received his education from the Decatur County School System. Carvin graduated from Hutto High School with the class of 1969. He furthered his education at Albany Technical College, where he studied Electronics. While Carvin was a faithful employee at the Miller Brewing Company for over 30 years, he met the love of his life and was united in Holy Matrimony to Lynconia Plummer.

On January 19, 2022, Carvin departed his life at Phoebe Memorial Hospital, Albany, Georgia. Carvin was preceded in death by his father Bill Davis, a son Andre Davis, and a sister Betty Ann Davis.

To order memorial trees or send flowers to the family in memory of Mr. Carvin Davis, please visit our flower store.