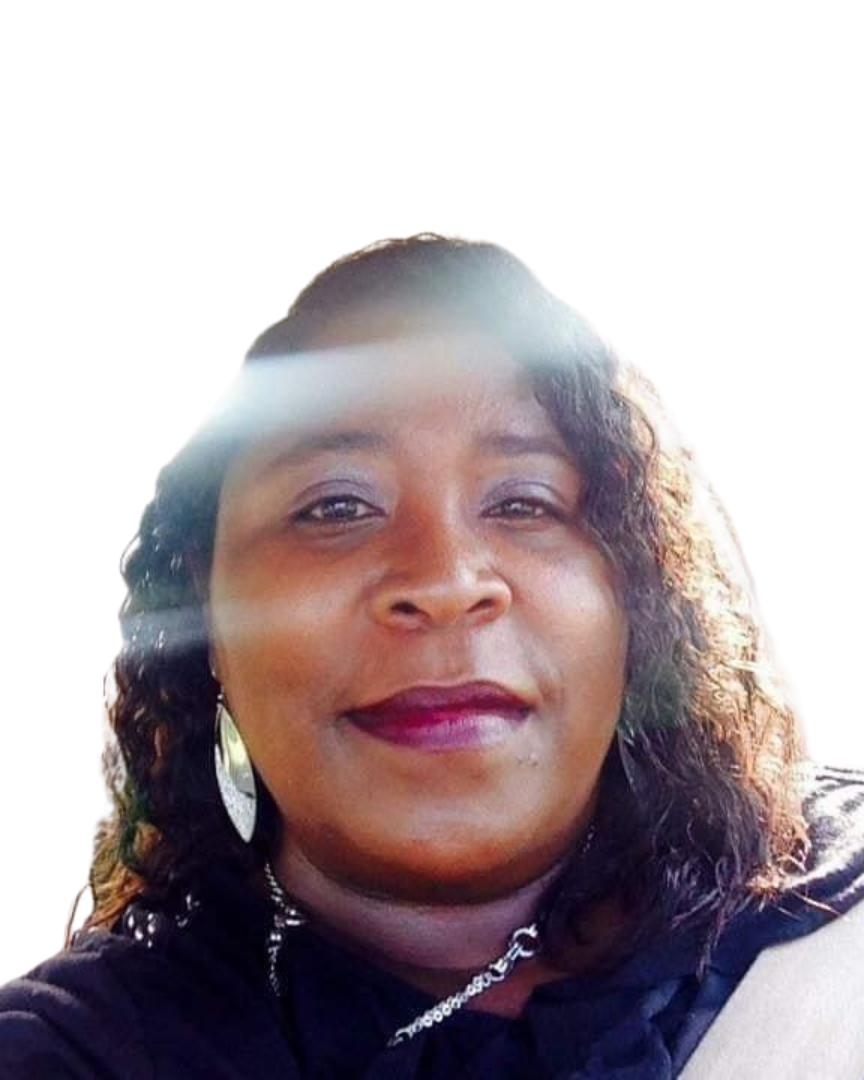 Lisa Wimberly-Ingram was born in Blakely ,Georgia on September 28, 1967, She was the beloved daughter of the late Charles Anthony & Sara L. Wimberly. At a early age of her life she accepted Christ and became a member of St. Maryland Baptist Church of Blakely Georgia.

She was a joy to be around, Lisa was very genuine, kind-hearted and a individual who showed love in many ways. She put a lot of effort into making others happy, and always had a positive attitude and a contagious smile. One of her greatest pleasures in life was playing the card game “BidWhist” with family and friends and enjoying making memories with her Children and grandchildren.

In addition to her parents, she was preceded in death by her beloved sisters: Vicky Anthony (Williams), Felisha Hightower, Sandra Anthony, Sharon Anthony , Ilene(Nita)Anthony, and beloved brother Willie James Wimberly.

To order memorial trees or send flowers to the family in memory of Mrs.Lisa Ingram, please visit our flower store.