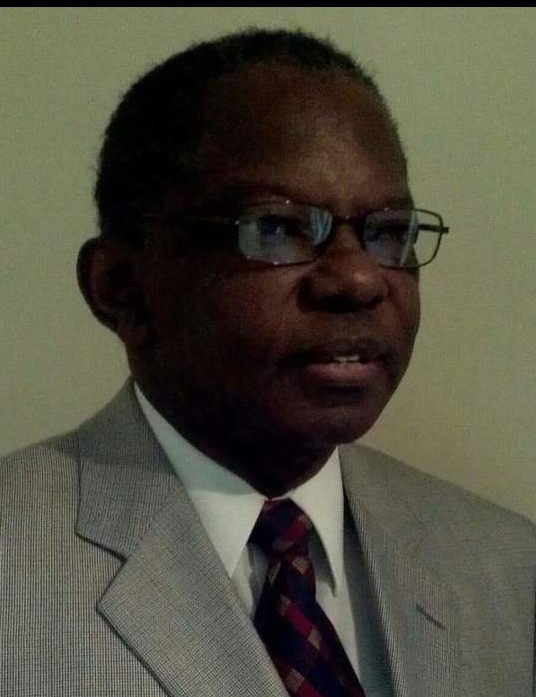 Dr. James Henry Coston, Sr passed away on June 22, 2020. During his fleeting time in this
world, he touched many lives and was loved by so many. He was born on October 2, 1947 to
James and Audrey Coston in Norfolk, Virginia and graduated from I.C. Norcom High School.
He went on to further his education at Hampton University (Hampton,Va) where he received a
BA degree in Physics and pledged Alpha Phi Alpha Fraternity, Incorporated (and later became a
lifetime member). Upon graduation, he join the Army, served honorably, and later retired as a
Lt. Colonel.
Professionally, James enjoyed distinguished careers at Proctor and Gamble (Plant Safety
Manager), the City of Albany (Human Resources Director), and the Dougherty County office.
He also continued to further his education and received a PhD in Human Resources Management
from Parkwood University.
James was an active and dedicated member of The Church of Jesus Christ of Latter-Day Saints
where he enjoyed playing the piano and held various positions (callings). He was known as an
accomplished pianist, artist, and car enthusiast; and was passionate about technology, movies,
and his family.
He is survived by his wife, Anita Coston; children, Dr. Tamara Coston Davis (Horace), Dr.
Alissa Coston Abdullah (Bilal), Wanda L. Coston, James H. Coston, Jr. (YeRonda), and Anita
Coston; grandchildren, Karyssa Coston, Kolise Terry, Kori Terry, Jada Thrower, Nevaeh Hill,
Jurnee Coston, and Joi Coston; sister, Doretha Myers; brother Dwayne Coston; and a host of
loving stepchildren, nieces, nephews, cousins, and friends.
He is preceded in death by his mother, Audrey Coston and his father, James Coston, Sr.
A private funeral service will be held Saturday, June 27, 2020 at The Church of Jesus Christ of Latter-Day Saints.

To order memorial trees or send flowers to the family in memory of Dr. James Coston, please visit our flower store.

Services are to be announced