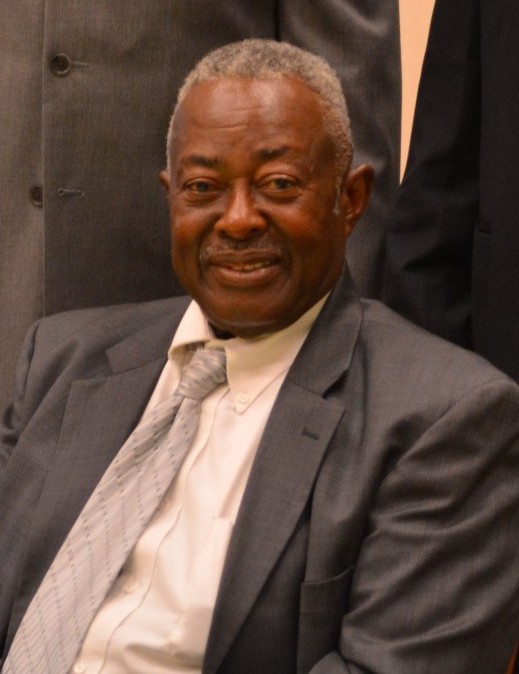 Lonzie was born June 1 1936, to the late Minister Peter and Phoebe Jimmerson. He began to farm at an early age of 8 with his father, as the eldest sibling in the famil. He confessed Christ at an early age. He met the love of his life Minnie Hubbard then later married on August 1, 1959. The Lord blessed their matrimony with eight children. He continued to farm throughout his life as he began employment in auto body mechanic. He perfected his skills and knowledge in auto body mechanic work in Albany then built a shop at their home where he serviced his farm equipment. He started a business working with his brothers in auto body mechanics & repair shop. He was a faithful God fearing man that built his character on the word of God. He loved his family, friends and always sought to make new friends. Lonzie reflected a strong work ethic and wasn’t ashamed to let it be seen and heard. He worked 25 years at the Albany Marine Corp Logistics Base in the Repair Division and farmed until the Lord called him home.

To order memorial trees or send flowers to the family in memory of Deacon Lonzie Jimmerson, please visit our flower store.