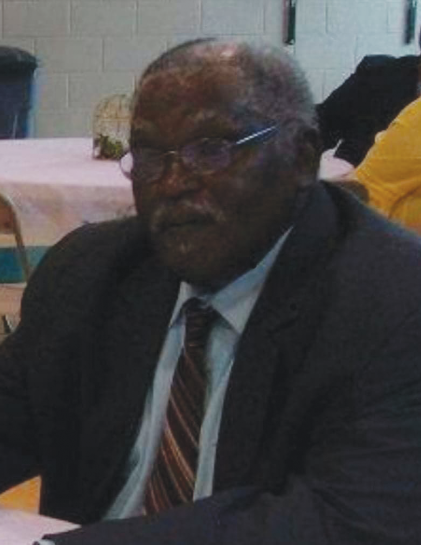 ATimeTo Be Born:  Ecclesiastes 3:2... Henry McKinney Jr. was the third son of Henry and Lathey McKinney and was born on January 30, 1948 in Albany, GA.

A Time to Cherish: 1 Corinthians 7:3… On August 30th 1968, Henry Married the love of his life, Mary Frances Neither. To this union three children were born.

A Time to Serve: Revelations 14:7… Henry was educated in the Public Schools of Dougherty County and graduated from Monroe High School, Class of 1967. Henry was employed with Firestone for 18 years. He later gain employment with Turner Job Corps for 23Years. He confessed his faith to Christ and was a faithful member of the Oakie Hill Missionary Baptist Church. He was ordained as a Deacon on June 6, 1999 under the leadership of Rev. Bobby Chattmon. Henry serve faithfully until his health began to fail. Henry was a very hard worker and he loved his wife, family and his church family dear

ATime to Die: Ecclesiastes 3:2… OnTuesday morning, September 29, 2020, God called his faithful servant home to take his rest. He was preceded in death by his father and mother;Henry and Lathey McKinney; His mother and father-in-Law Jasper and Iren Nether ; a son-in-law, Dea. Fred Bell; three sister-in-laws Sarah McKinney, Leila McKinney, and Gail McKinney; one nephew Thomas Tarnard Gulley; and one great niece Imoni McKinney.

To order memorial trees or send flowers to the family in memory of Deacon Henry McKinney Jr., please visit our flower store.