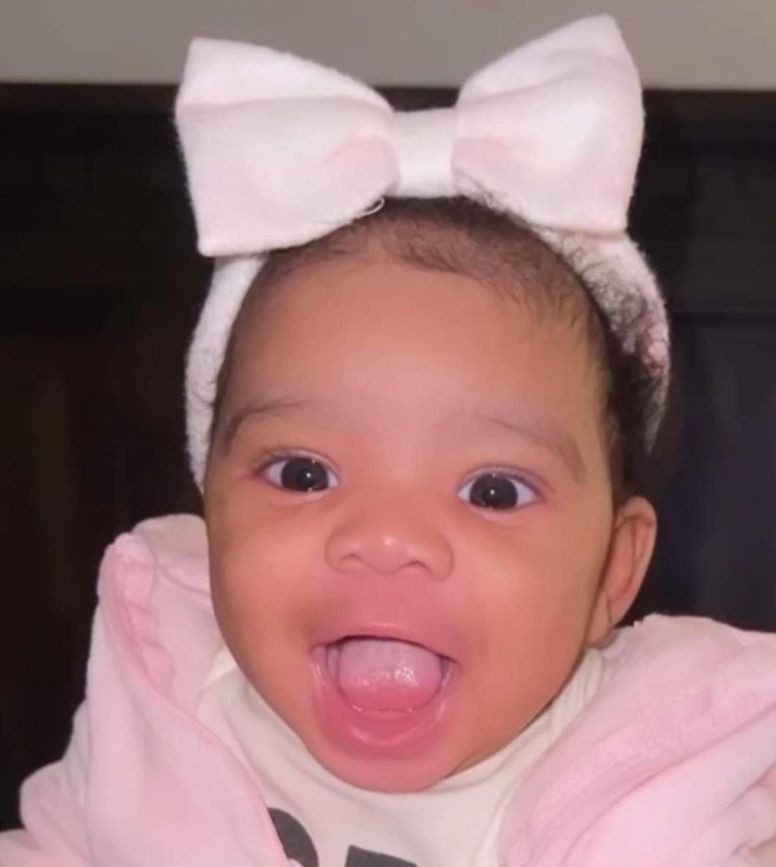 Ke’Mari had a smile that would light up your life, showing all her gums. She had big, brown, and beautiful eyes that would follow you everywhere that you would go. She would always be remembered for the blessing that she was to her family.

Ke’Mari was preceded in death by her Paternal Grandfather, Kelvin Davis and an uncle, Dexter Lewis Jr.

To order memorial trees or send flowers to the family in memory of Baby Ke'Mari Julianna Davis, please visit our flower store.